Our research at a glance : Human cognition is fundamentally interactive : it rests on interactions between senses, faculties, and – even more centrally – agents. In our research, we push forward the idea of interactive intelligence : we  argue that it should replace the distinction between ‘individual’ and ‘collective’ intelligence  and showing why intelligence rests on maintaining and monitoring differences rather than integrating information in one big whole. Methodologially, we also work to combine methods, to make the most of their differences. Thematically, our teams look at interaction in perception, agentive choice and social and moral contexts.

Perception is our primary source of information, about ourselves, the world and others. Our research examines how perception operates when it mixes across senses and agents, and with technologies. 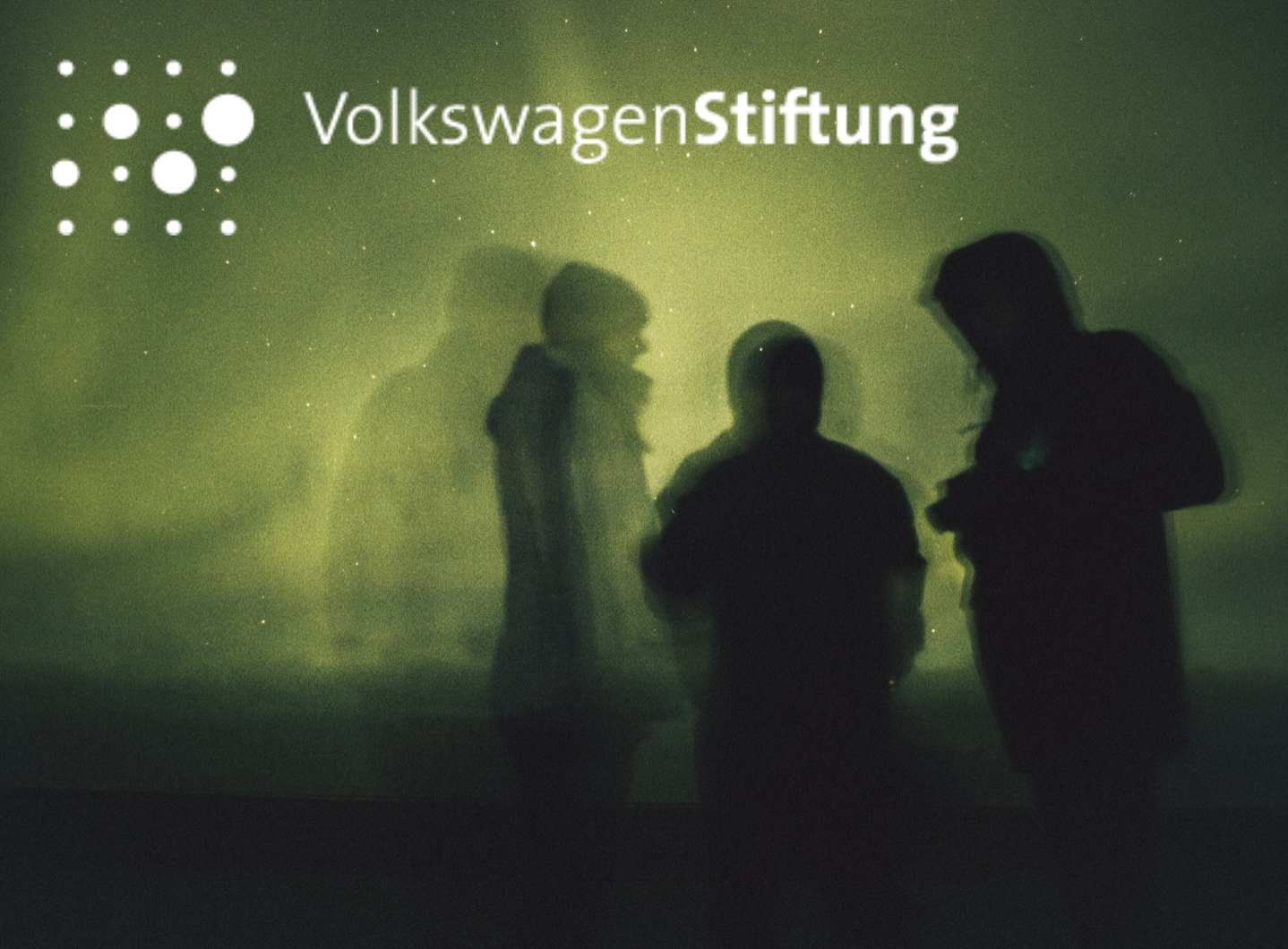 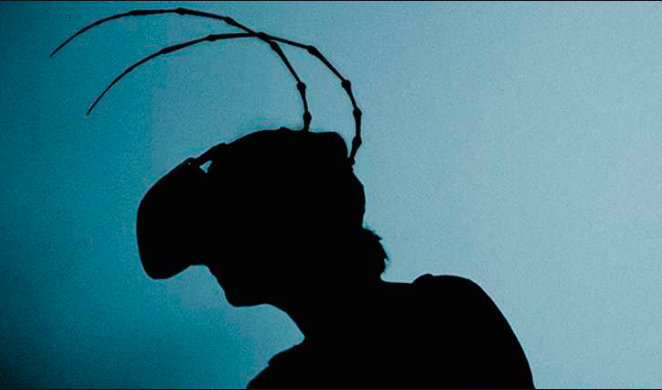 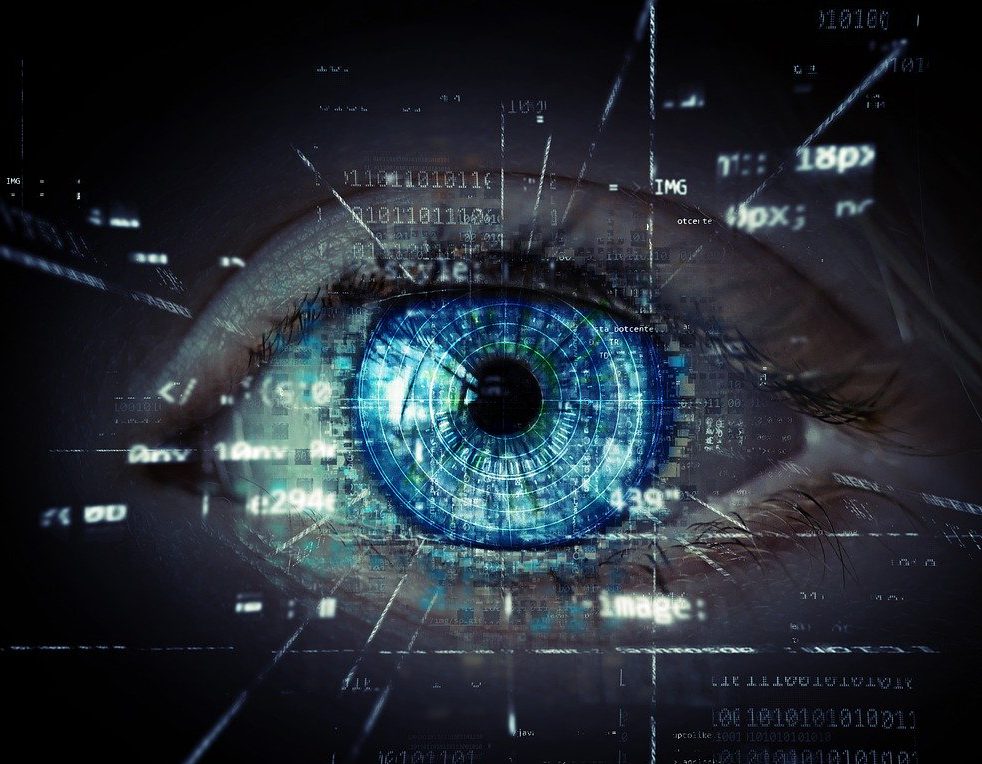 Acting with your eyes 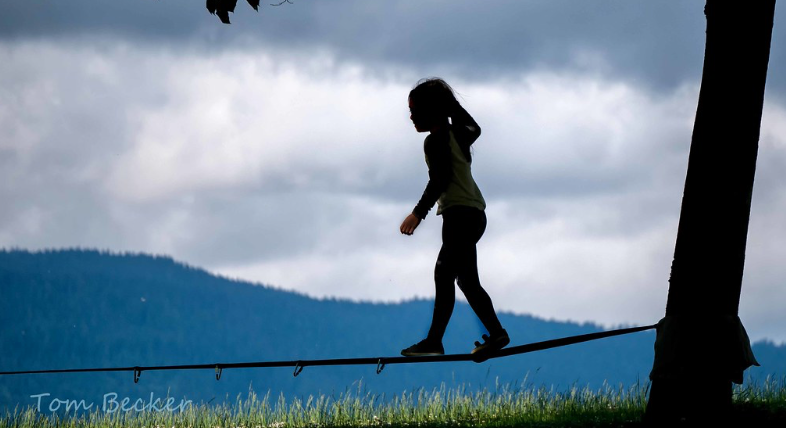 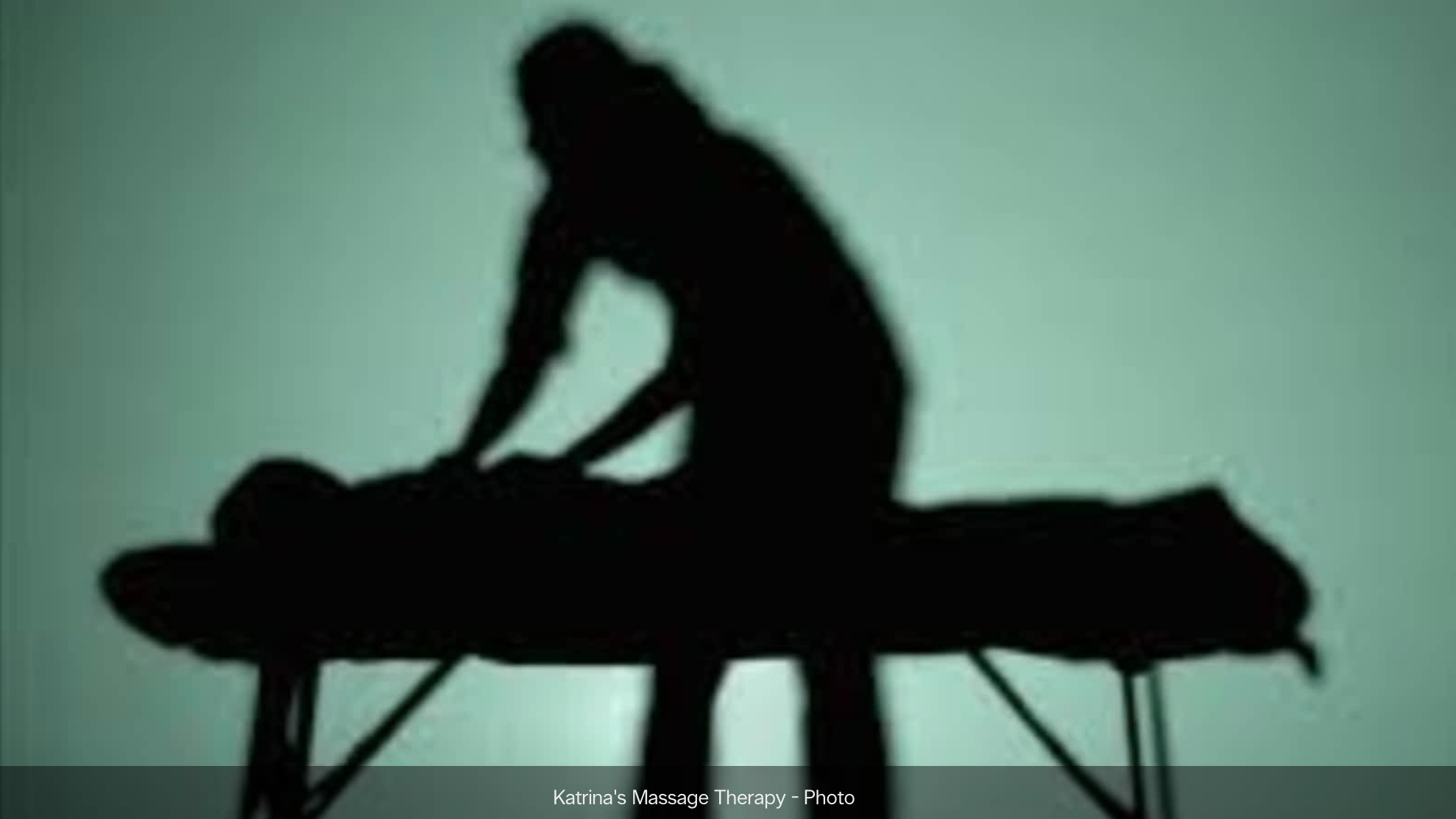 Levels of control in passive and affective touch 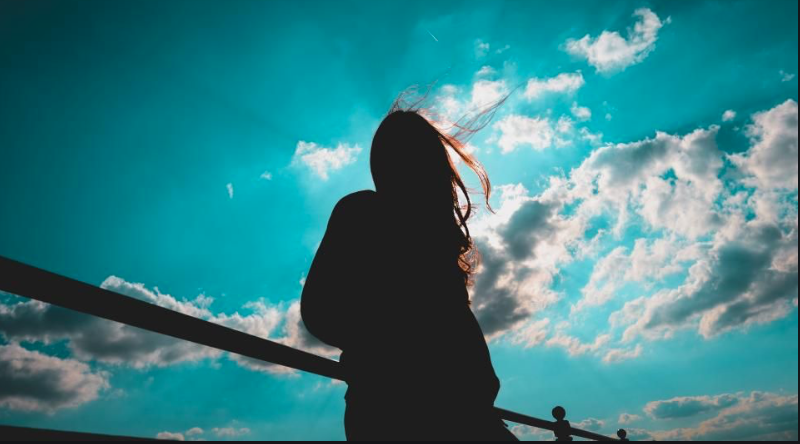 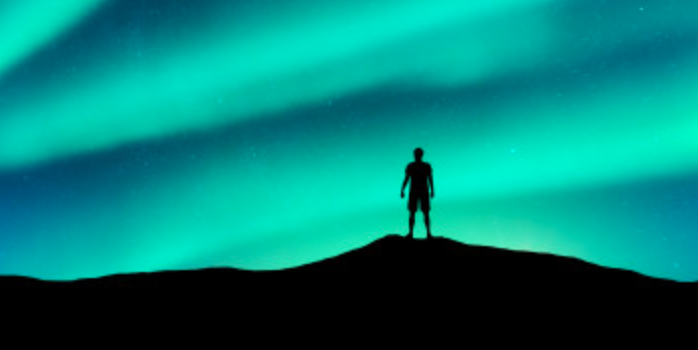 Attention, conscious perception and the brain 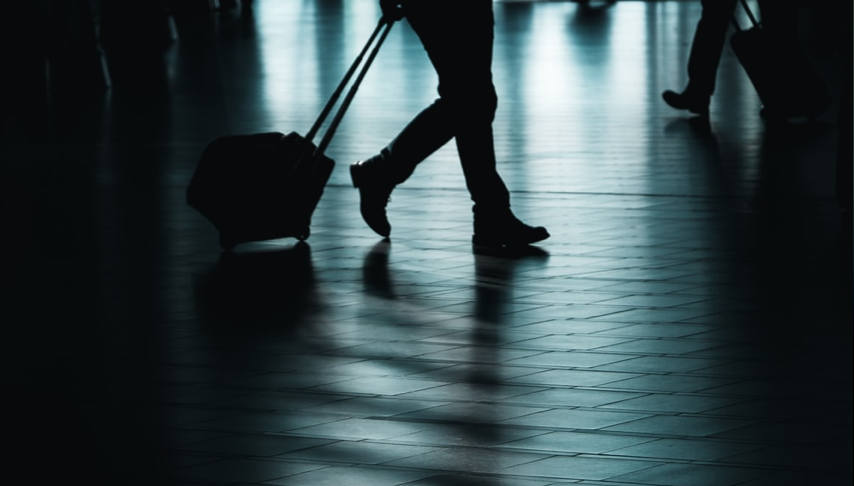 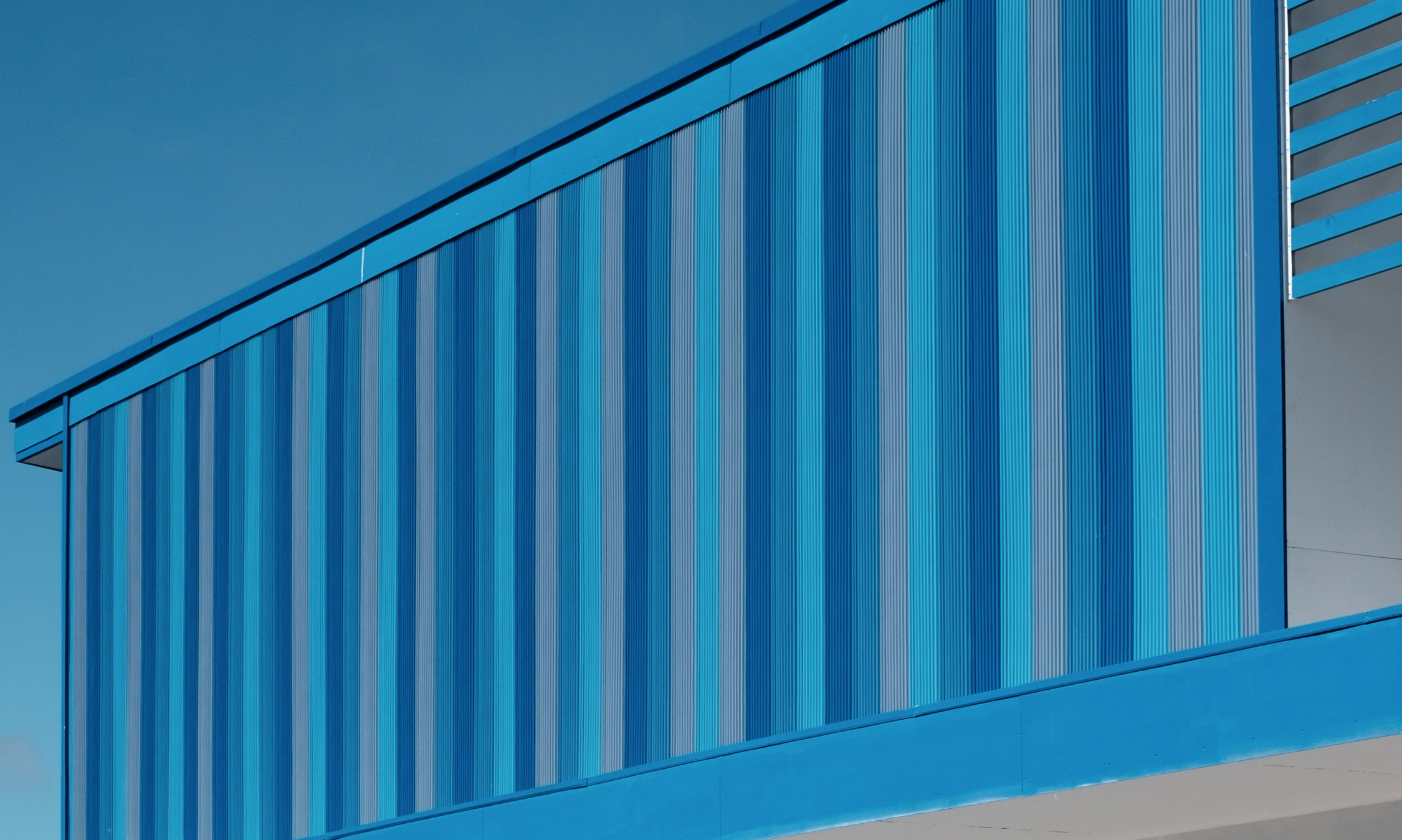 Repetition and feelings of truth

We remain constantly divided, even when we choose one thing. 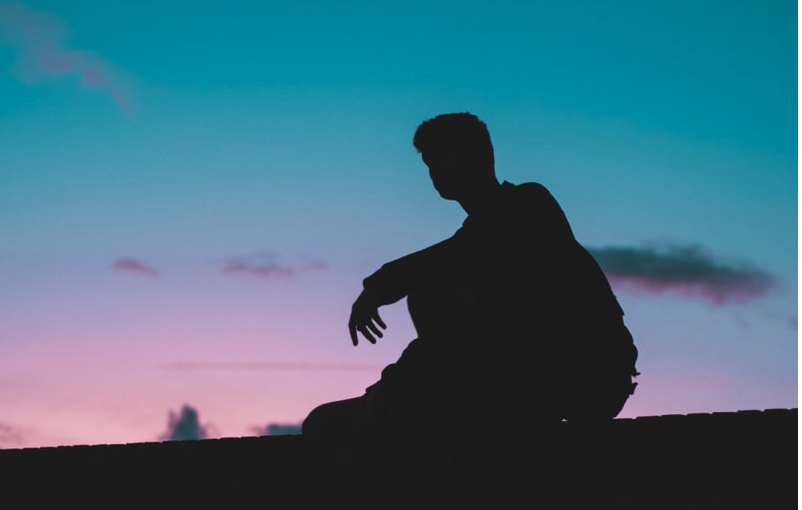 Free will and recursive decision-making

We interact with others, and increasingly with smart machines. We look at what real interactions do, when we mix our skills & capacities with others. 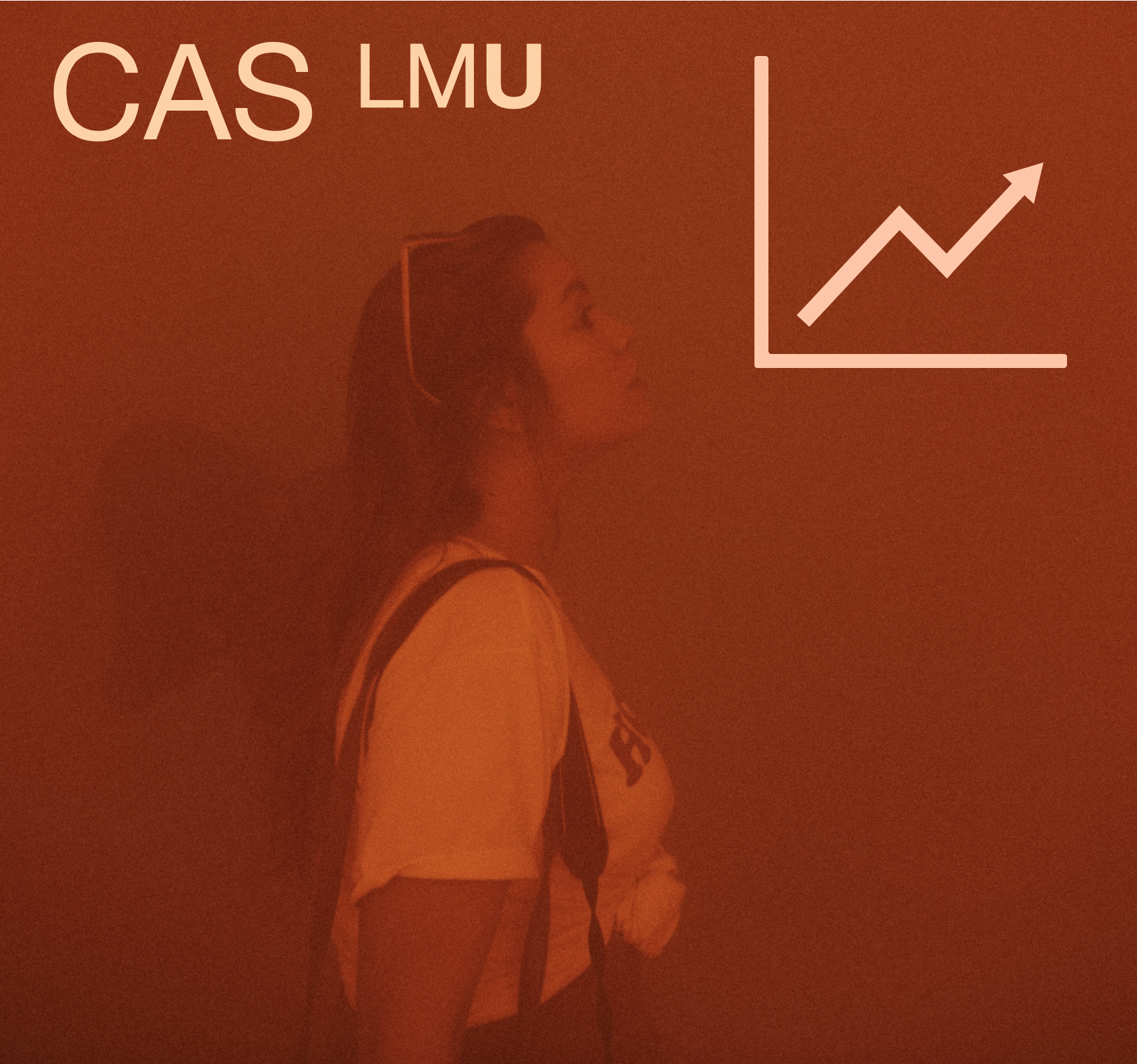 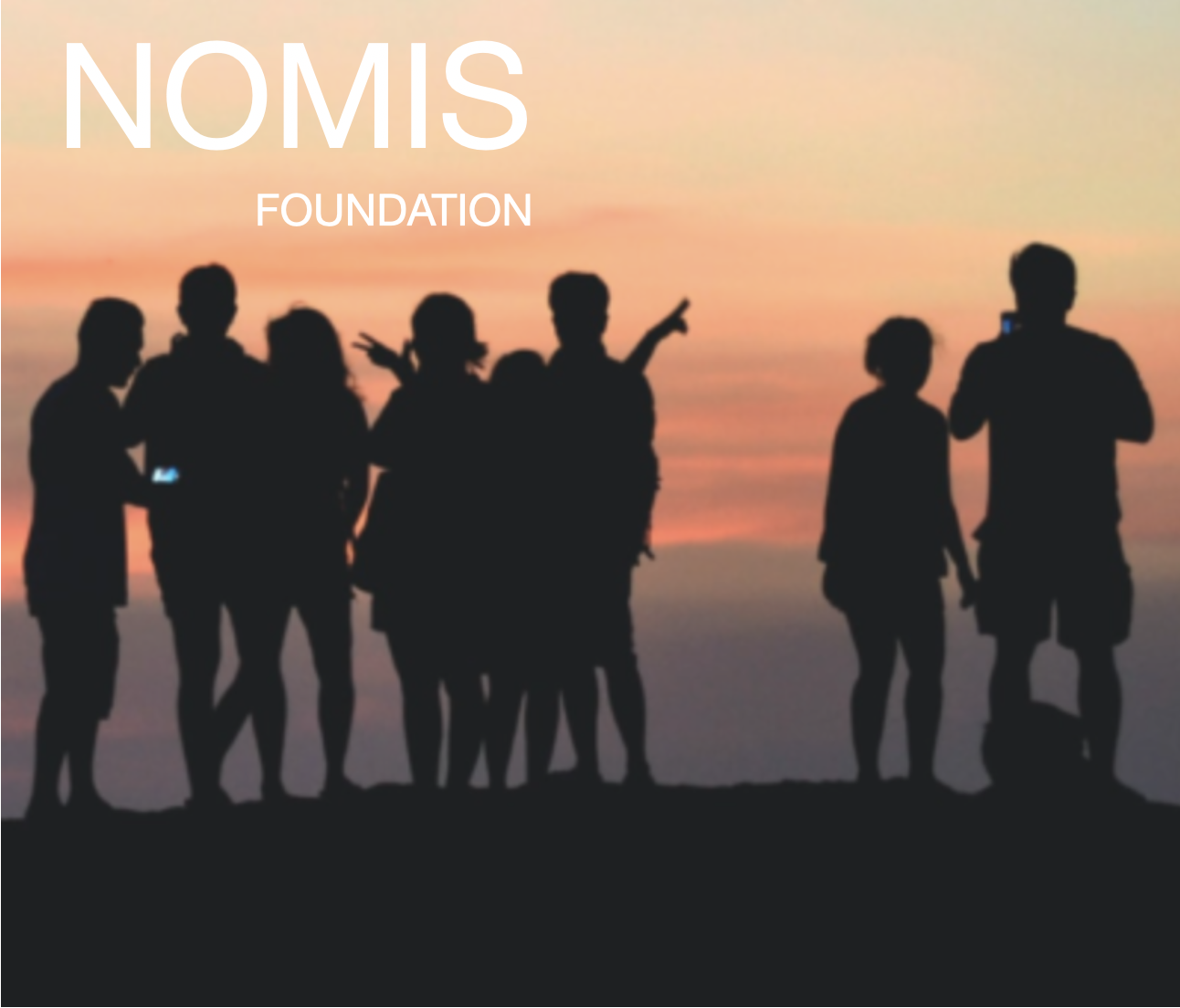 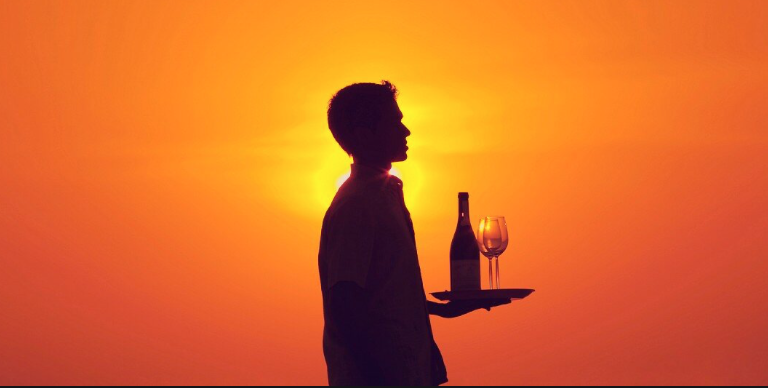 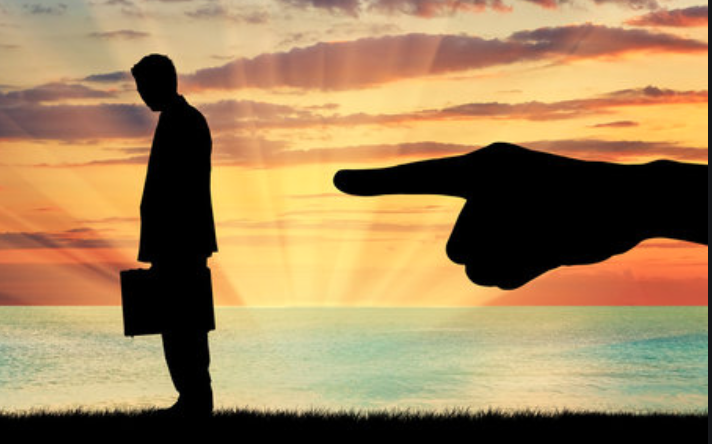 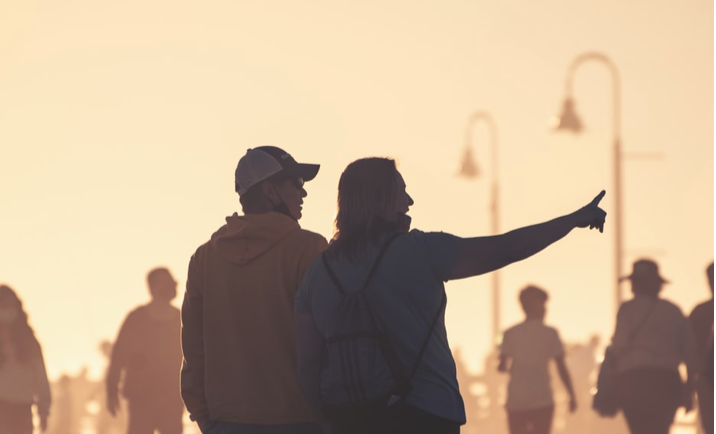 Sense of self in groups 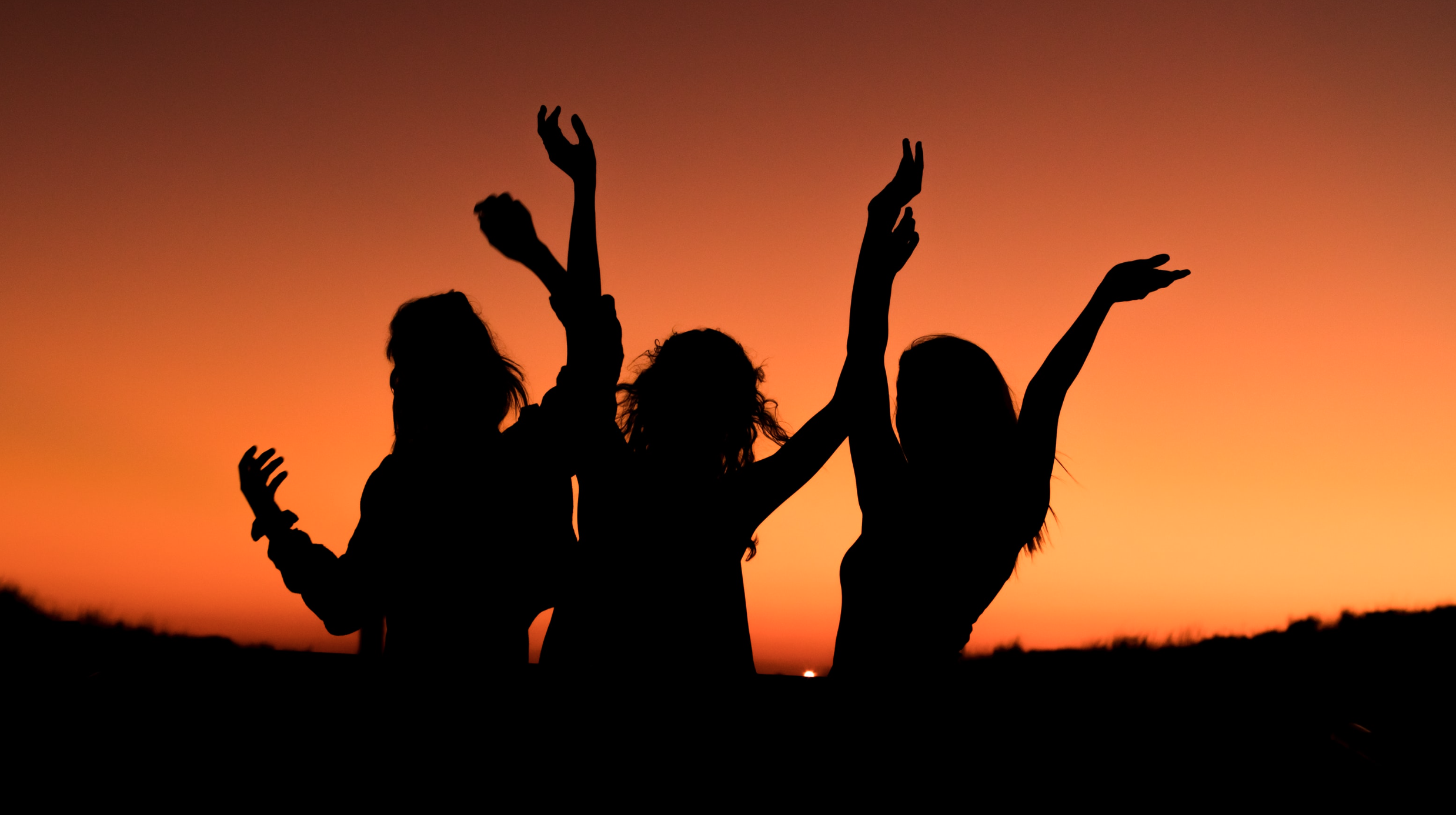 Confidence as a social affect

From climate inaction to climate virtue 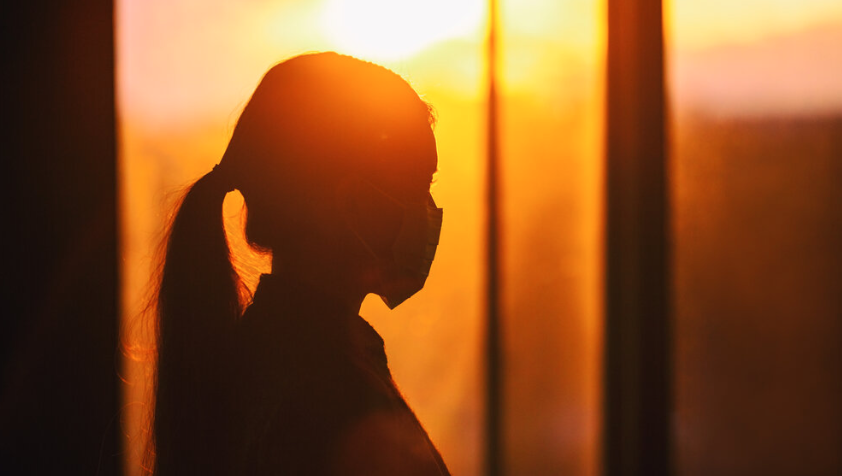 Social dynamics during the pandemic 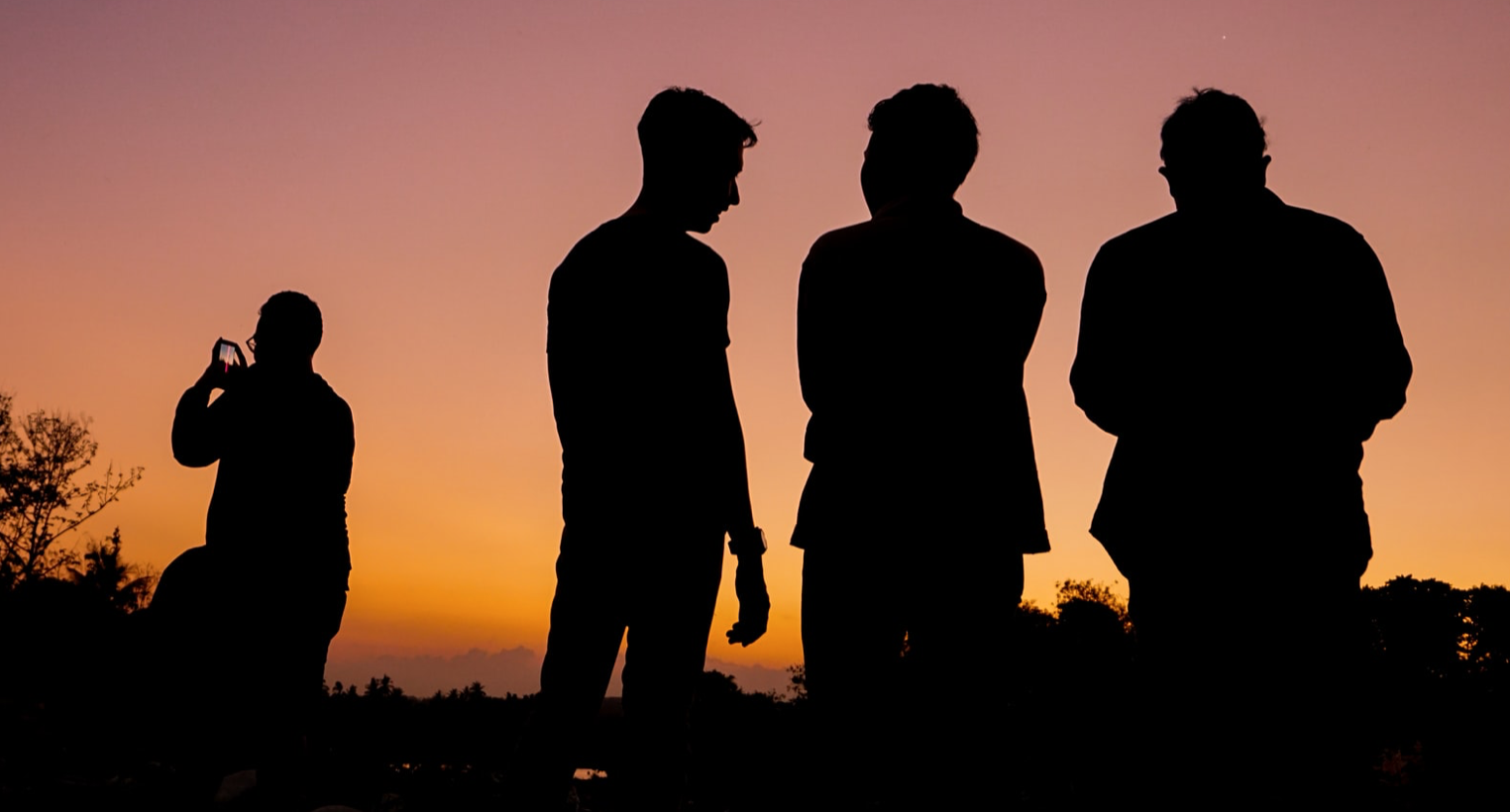